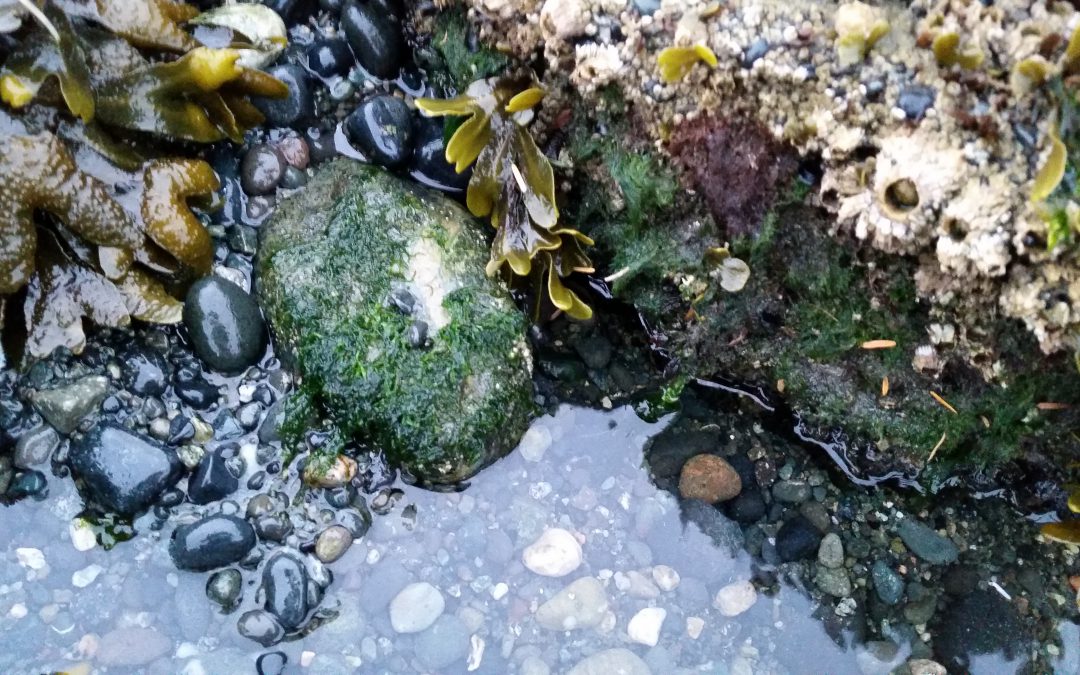 The Sointula Ferry terminal replacement included removal of the existing wharf, life cycle improvements to the trestle and transfer span, and construction of a new berth in the area of the existing wharf, including a new ramp abutment, transfer span, apron, towers, wing walls, and three new floating leads with anchor blocks. Remotely located in Broughton Strait, in the Village of Sointula on Malcolm Island, BC, the works required notifications and evaluations with Fisheries and Oceans Canada and Transportation Canada. As part of the regulatory process under the Fisheries Act (2013), this marine habitat assessment was completed to describe the marine aquatic environment and to evaluate potential effects of the project on fish and fish habitat and other marine organisms.

Databases were initially reviewed to identify potential environmental sensitivities that could affect the proposed ferry terminal replacement. Surveys were conducted in the intertidal and subtidal zones of the existing terminal and wharf structures to describe the fish habitat at the site and to ground-truth potential sensitivities identified in the background review. The survey was conducted for 75 m on either side of the trestle to document flora and fauna and general observations of substrate and intertidal habitat quality. To assess the sub-tidal zone a remotely operated vehicle (ROV) subtidal video survey was conducted. A high resolution video colour camera and a low light black and white camera are mounted on the ROV providing a 270-degree field of view. The ROV was also equipped with a high-intensity LED lighting array with variable intensity. The ROV was connected to a video console by fibre-optic cable in a umbilical tether. Using the ROV, Keystone Environmental identified habitat features on the edges of the existing trestle, transfer span, apron, wharf, berth, and float structures, as well as in the area of the proposed berth.

In addition to this Marine Habitat Assessment report, Keystone Environmental also completed a Phase I & II Environmental Site Assessment including characterization of sediment in the area of the existing structures. Polycyclic aromatic hydrocarbons (PAH), associated with creosote-treated wood piles, were identified at concentrations greater than the Contaminated Sites Regulation sediment criteria.

The potential for serious harm associated with the project before the application of any mitigation strategies or best management practices was concluded to be low. Improvement associated with the removal of the old wharf and the resulting increase in solar radiation reaching the substrate is expected to outweigh the potential effects associated with structure removal works, including temporary disturbance to kelp underneath structures and impacts to eelgrass patches. Keystone Environmental concluded that the temporary effects identified for the project works are not expected to cause residual serious harm due to the reduction in areal coverage of structures increasing the amount of light reaching the substrate, the removal of creosote-treated pilings, installation of untreated pilings, and the reconfiguration of the proposed terminal further seaward away from the band of kelp thickets.