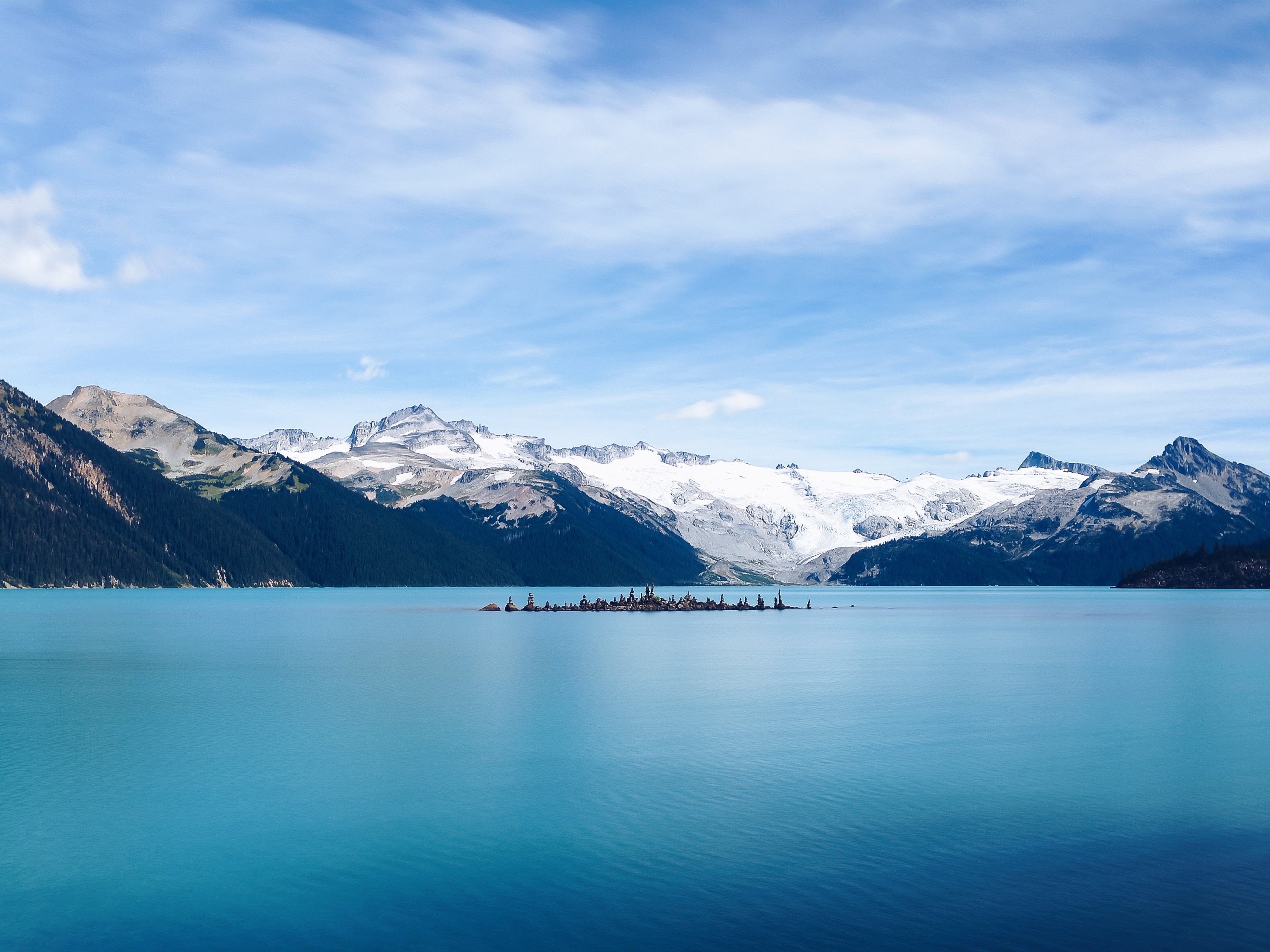 In early April, the Canadian Coast Guard took control of two derelict barges after one barge was found sinking in the Mamquam Blind Channel. After spill containment booms were placed around the vessels, the Coast Guard retained Keystone Environmental to complete a site reconnaissance of the spill area.

Keystone Environmental monitored emergency spill response activities and conducted a surface water and sediment sampling program. In association with Quantum Murray, Keystone Environmental characterized drum contents for disposal and catalogued the drums during the transfer process from the derelict barge to a supporting barge.

Drums that were unsafe to open, were transferred to a disposal facility in the lower mainland where Keystone Environmental further characterized the drum contents, later determined to contain a variety of compounds consisting of gasoline, diesel, oil, and a number of metals. The barges have since been removed from the Mamquam Blind Channel.

For more information on how Keystone Environmental can assist you with your Environmental needs please contact Raminder Grewal at 604-430-0671,rgrewal@keystoneenvironmental.ca

A big thank you to @coromandelproperties for inviting a few of our team members to your Summer in The City event last week. We would also like to wish them a happy 9th birthday! #summerinthecity #coromandelproperties #environmentalconsulting ... See MoreSee Less