Contaminated Soil Relocation in BC 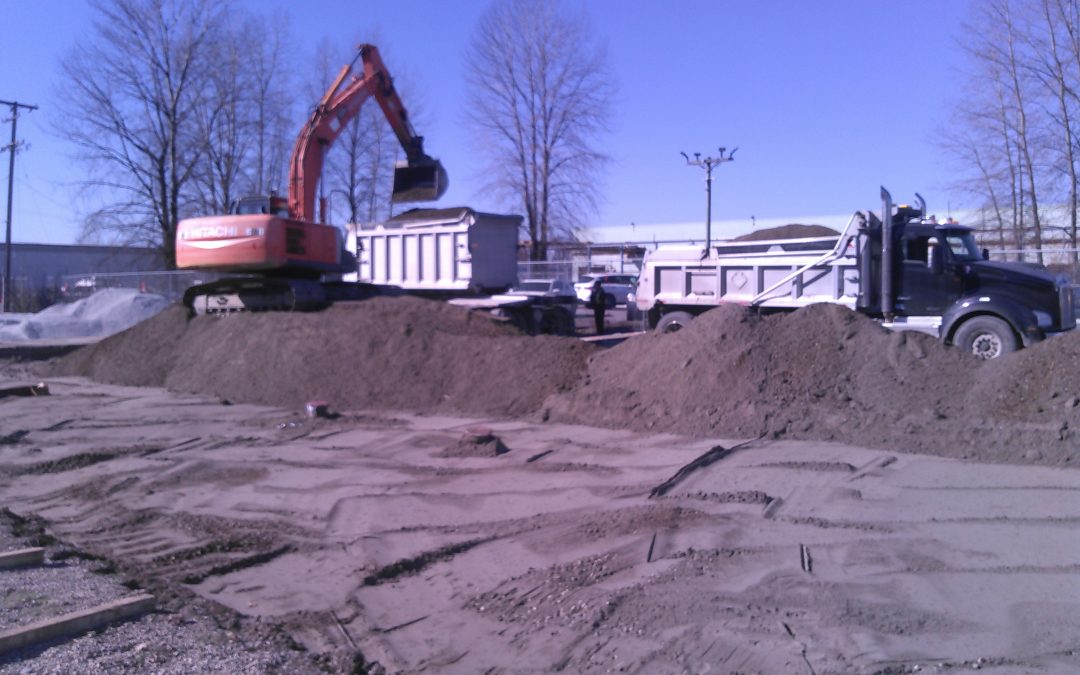 Previously, soils that exceeded the former Schedule 7 standards of the Contaminated Sites Regulation (CSR) could only be moved to a site other than a permitted landfill with a Contaminated Soil Relocation Agreement.  These instruments were onerous as they took time to prepare and were expensive to obtain.  As of November 1, 2017 the regulations around contaminated soil relocation in BC have changed.

The CSR also outlines procedures for the relocation of soil under a contaminated soil relocation agreement and permits the use of testing the leachate from the soil to be relocated when the numerical standards exceed a groundwater protection matrix standard for the receiving site.  The leachate testing will determine whether the leachate from the soil would actually cause groundwater contamination or not.  If not, then the soil could be relocated despite having a numerical exceedance of the standard. 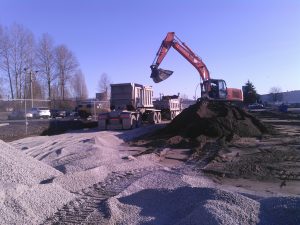 Soil that has substance concentrations greater that the lowest applicable industrial land use standard is considered a waste and therefore cannot be relocated to a receiving site, other than a waste management facility is authorized in accordance with the Act and the regulations unless there is an authorization (Waste Discharge Authorization or an Approval in Principal). Such soil would be exempt from soil relocation requirements.

The BC Ministry of Environment and Climate Change Strategy (BC ENV) recently issued their Final Policy Direction – Prevention of Contamination from Soil Relocation document (January 2019).  The policy paper provides proposed changes in relation to the current legal provisions for soil relocation along with the rationale, implications, and time frame for implementation.  This change requires legislative amendments and is slated to be brought to cabinet for consideration in mid-2019.  The date of implementation of this changes has still not been finalized but is anticipated by the end of 2019 or early 2020.

For relocation of soil that meets numerical land use standards for the receiving site, a Soil Relocation Notification and Certification Form (SRNCF) will need to be completed. Use of risk based standards will not be permitted and Contaminated Soil Relocation Agreements will no longer be available. SRNCFs will also be subject to audit by BC ENV. A SRNCF would be required when the source site has had one or more CSR Schedule 2 uses and the volume of soil being relocated was greater than 10 m3.  For high risk sites, there is no minimum volume and all soil to be relocated would require a SRNCF.

Soils to be relocated would have to be chemically characterized prior to relocation in accordance with TG1.  At present this appears to mean that a Stage 1 PSI will be required to determine past Schedule 2 uses and associated PCOCs requiring assessment.  Characterization will be mandatory if there is or was a Schedule 2 use at the site. Characterization must include both soil and vapour quality assessment.

Sites without substances with standards in both CSR 3.1 and 3.3 will be exempt from needing a vapour assessment. Vapour assessments also not required for relocation to wildlands or urban parkland or sites with no buildings.

High volume fill sites will have other requirements imposed as numerical standards may not be protective for high volumes of soils (>20,000 m3).  These requirements have not yet been determined by BC ENV.

In addition, the Final Policy document states that the use of risk-based standards for soil relocation will no longer be permitted in future.